One of my photographs is included in the mini-museum underneath the orange metal structure. 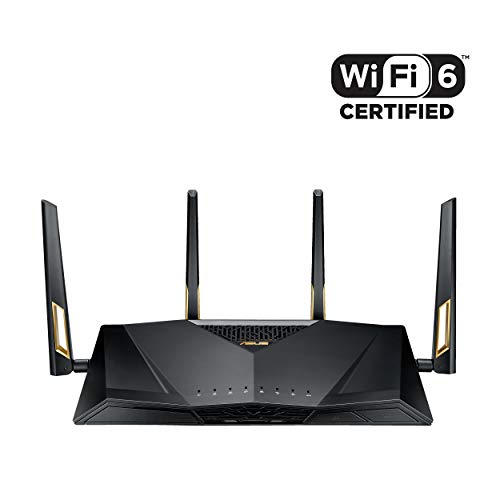