Today I decided to visit Constitution Hill in order to check if they Luas project had progressed since my last visit and much to my surprise some of the construction workers were preparing to move on to the next project [or maybe a long weekend] and that is good news because I have lived in what could be described as a building site for about six years.

I thought that I had a 21mm Batis lens with me but I soon discovered that I had attached the 85mm Batis to the Sony body by mistake. After taking a few photographs I decided to return to my apartment and get my Sigma 14mm lens instead and that took less than ten minutes. I wanted to use the wide-angle lens in order to give a better overview of the project.

According to the people at the TU University Campus – “The area surrounding the campus is served by a variety of supermarkets and convenience stores. The shopping district of Henry Street a ten-minute walk from the Campus via the Broadstone Plaza and Kings Inn while Grafton Street is a 30-minute walk or five stops on the Green Line Luas.”

Unfortunately Broadstone Plaza is still a work-in-progress as is the Grangegorman Gate but based on my visit today I am hoping that the project will be completed within the a week or two.

The original plan was as described below:

“The Broadstone Gate will provide a key access to the Grangegorman site once complete and is being developed as part of the Luas Cross City works. It will be finished as a public plaza and the access will provide a major linkage between Grangegorman and Dublin city.”

“The plaza is situated off Constitution Hill on the site of the old royal canal at the former Great Weatern Railway Station commonly known as Broadstone, and will mark a prominent entrance to the Grangegorman urban quarter.”

“Under the Grangegorman Masterplan, the primary urban path through Grangegorman – St Brendan’s Way will link with the Broadstone Gate which when completed will reach as far as Prussia Street. The link with Broadstone can also be seen as an extension to the 18th century historic spine of Dublin City which covered Dublin Castle across Grattan Bridge, along Capel Street/Bolton Street, Henrietta Street and King’s Inn.”

THE LENS I USED TODAY 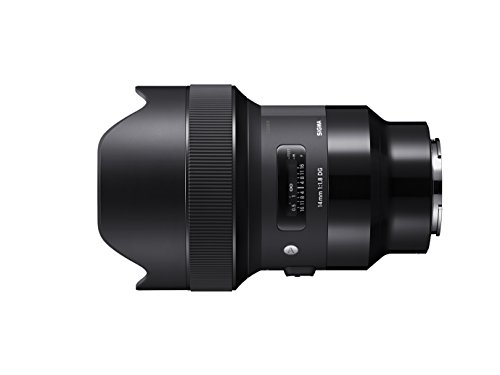