THERE WAS A SHELTER HERE – HERBERT PARK IN BALLSBRIDGE

Early in 2018 the fire brigade responded to reports of a fire in Donnybrook’s Herbert Park but park management were relieved that it was a disused shelter rather than the famous bandstand that was set alight by vandals.

The bandstand, which was not damaged, featured in the video for Phil Lynott’s 1982 hit Old Town.

I did try to photograph the old shelter in 2018 but could not because of anti-social behaviour so I was not surprised to learn that it had been set alight. I do have a photograph from 2014 which I will make available. 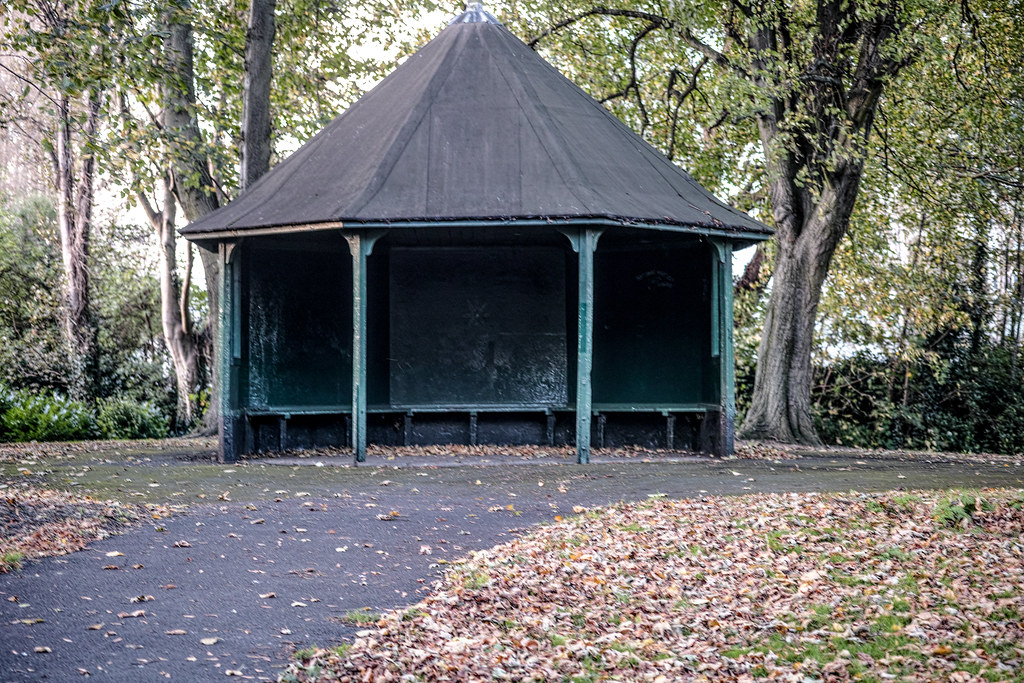 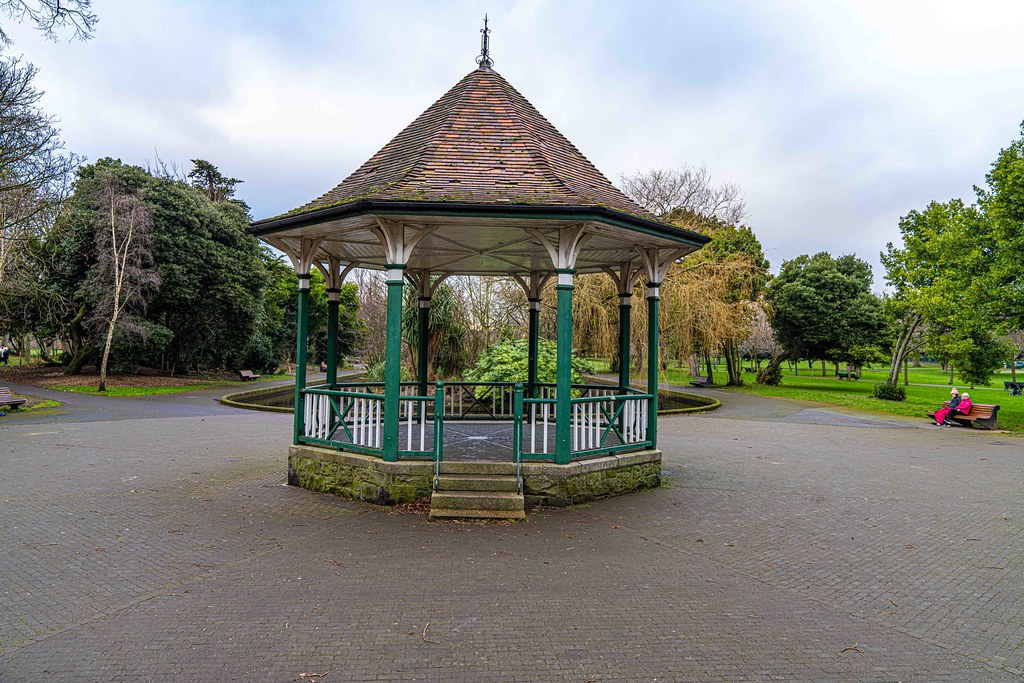