STRANGE COMBINATION OF IMAGES – RELIGION AND STREET ART AT SPITALFIELDS

This street is in the Coombe but I cannot find any information explaining why the street is so named. Anyway Spitalfields is in the The Coombe which is a historic area and street in the south inner city of Dublin, Ireland. It was originally a hollow or valley where a tributary of the River Poddle, the Coombe Stream or Commons Water, ran. The name is sometimes used for the broader area around, in which the Poddle and its related watercourses featured strongly.

The large building is on a street known as Carman’s Hall and the building itself is also named Carman’s Hall. Late in 2017 Local residents won their legal challenge for the use of a former parish hall as a hostel for the homeless. The hostel had 51 beds and was operated by the Simon Community and the Salvation Army and at the time the City Council had leased the building from the Catholic Archdiocese of Dublin. 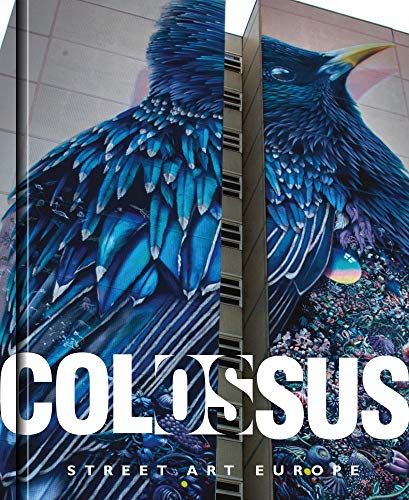