Today I had a bit of fun as I used a Sigma 14mm F1.8 DG HSM ART lens which is very heavy and as you can see from my photographs it does suffer from lens flare and of course there is a degree of distortion.

Saint Michan’s was associated with the penal chapel of Saint Mary’s Abbey, and was the first parish chapel recorded in the city in penal times.

The principal façade of St. Michan’s Church was completed on North Anne Street in 1817, containing an elegant Georgian winged staircase, which is of significant architectural interest.

The church was built before the advent of Catholic Emancipation in 1829, and so historically is an important example of an early-nineteenth century Catholic church.

The addition of a tall castellated tower by George Ashlin to the east in the late-nineteenth century provided a new entrance from Halston Street, and at the same time St. Michan’s Park was being created on the foundations of Newgate Prison to the east.

The very fine interior, with a wealth of quality materials and craftsmanship, adds to the overall architectural and artistic importance of this ecclesiastical site.

Two associated schools were founded at Cuckoo Lane and George’s Hill to the south, and the church is adjoined by an early-nineteenth century presbytery to the north. 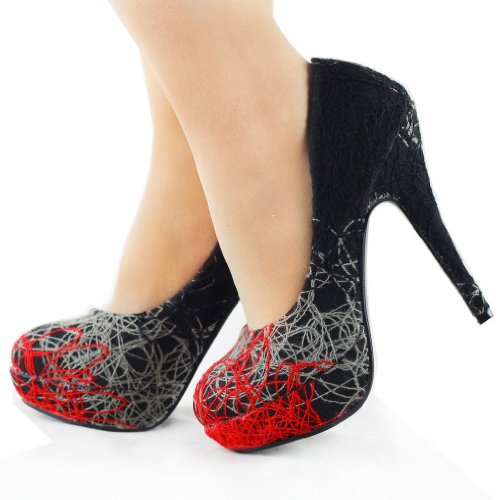