Asbestos is a street artist based in Dublin and he is the person behind a series of the “Lost” series of stickers and paintings created on found materials.

One problem that I have had is that my Sony Cameras [A7RII and A7RIII] did not have GPS and because I take so many photographs I often cannot identify where I took a photograph or sometimes I incorrectly describe a location.

A few weeks ago I upgraded to a Sony A7RIV and of course it did not have GPS. However, I explored the possibility of getting my camera and iPhone to communicate via Bluetooth and hopefully geo-tag my photographs. Sony does supply an application that is supposed to do this but according to most reviewers it does not work or at the best it is very intermittent and is to be avoided. Anyway, over three days I devoted much time and effort to trying to get the idea to work but with no success.

Eventually I decided that maybe the issue was that the camera was confused by all the Bluetooth devices in my home so I went to a local park and went through the setup procedure one more time and immediately everything began to work as required.

To fully test the setup I walked from Harcourt Street to Rathgar and every photographed was geo-tagged but the degree of accuracy was variable. 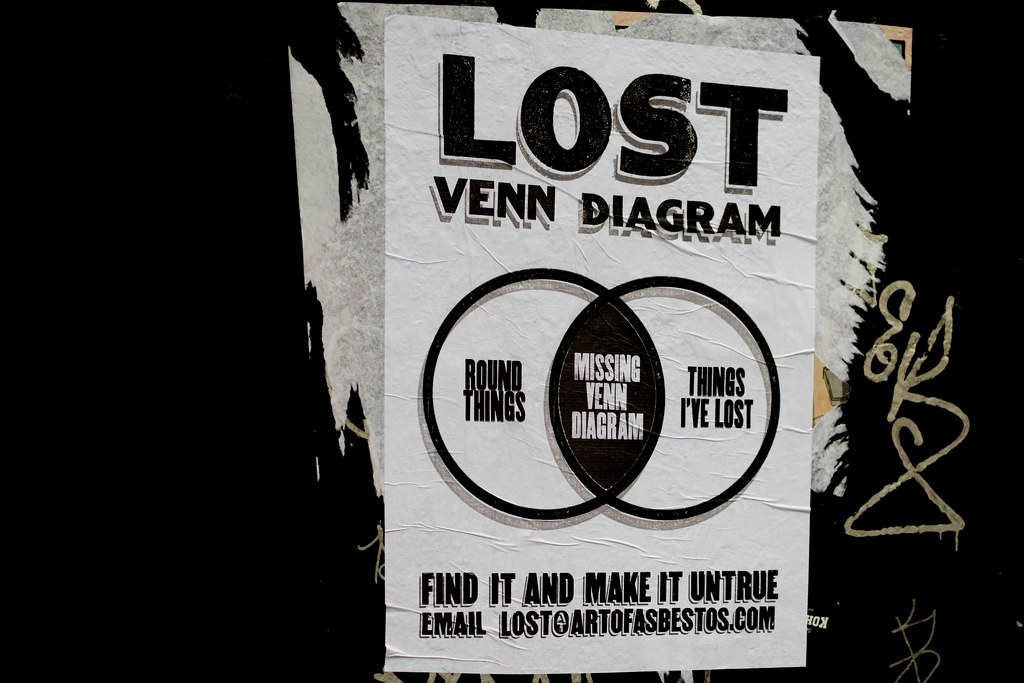