In May 1970 A 160 feet long crumbling section of what may be a part of Dublin’s old city walls at Lamb Alley, off Cornmarket came to the attention Dublin Corporation engineers. Under the Dublin Draft Development Plan, any authenticated sections of the city’s old wall are listed for restoration and preservation but at the time there was no authentic record to prove that any portion of the famous wall existed. However some local historians claimed that a few portions of the old wall had survived at Cook Street and Cornmarket in The Liberties.

In 2007 Dublin City Council produced a report which included the following information:

“There are several upstanding sections of the city wall, at Ship Street Lower, Power’s Square/St Vincent de Paul and Lamb Alley, all of which survived because they were incorporated in later property boundaries. The date of the 83.50m stretch at Ship Street Lower is not known. In this location the original wall stands to over 4m in height at the western end although the eastern end has been substantially refaced (Simpson 2000, 44).”

“At Power’s Square/ St Vincent de Paul the length of 68m has been very altered although an internal batter is discernible, the wall standing to between 3m and 4m in height. The recently conserved section at Lamb Alley, 14.20m in length by 4.80m in height, can probably be dated to the Anglo-Norman period although, surprisingly, there was no evidence of foundations, although the wall was standing on a clay bank (Coughlan 2000, 209). Sections of the wall have also been found below ground during archaeological investigations at City Hall, Dublin Castle, Werburgh Street, Nicholas Street, Lamb Alley, Winetavern Street, Augustine Street, Usher’s Quay, Parliament Street, Exchange Street Lower and Fishamble Street and, in general, it is consistent in type and form.” 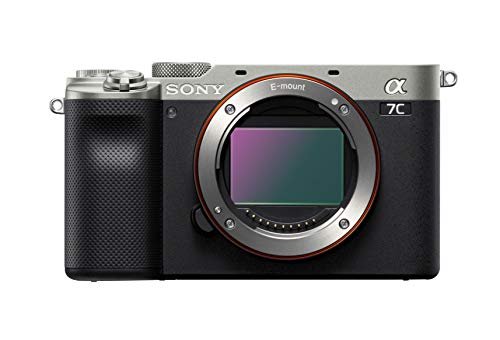